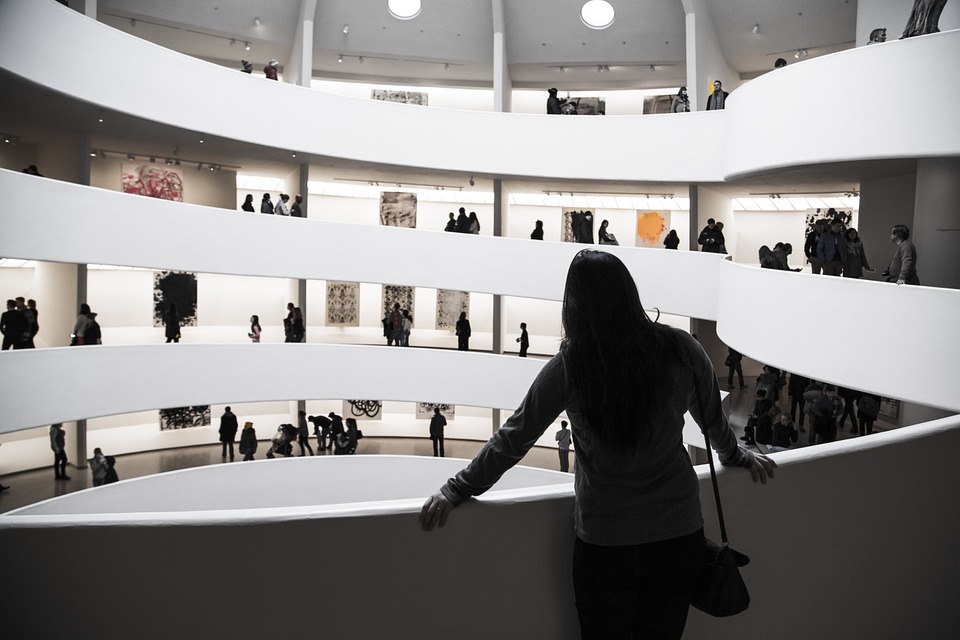 Museums of India are dedicated to the archaeological pieces and to the painting, to the personal effects of some personage of the history of India or to the miniatures realized by master craftsmen of centuries back. Because there are even dolls or toilets. Some of them we have spoken to you when we have dedicated an article to the city or region in which they are located, but we think it may be of interest, for all those who wish to visit India, to collect the most important of them in a special post dedicated to the best and most famous museums in India.

Located in the famous Bengali city, the Museum of India is surely the most important Indian museum and one of the largest in Asia. Founded in 1814 from an idea that was forged in 1796 among members of the so-called Asian Society, the Indian Museum, also called “Jadi Ghar” (the house of magic), opened its doors to the public in 1878.

Of all the museums in India, the National Museum of New Delhi is the richest of them all. Among the many riches collected in this museum we must highlight the following:

A splendid collection of antiquities that span from prehistory to the end of the Middle Ages, that is, some 5,000 years. An impressive set of miniatures.

Architectural fragments and paintings that have been found over the years in what was the Silk Road.

This Indian museum also hosts some of its three plants pieces from other cultures. On the second floor, without going any further, you can see pieces from pre-Columbian cultures. In the museum you can also find pieces belonging to the Central Asian cultures.

In total, the National Museum of New Delhi hoards around 200,000 pieces. That, together with its well-nourished library and its conservation laboratory, makes it the richest museum in India.

Created in 1983, in the National Museum of New Delhi is the headquarters of the Institute of Art History, Conservation and Museology.

Prince of Wales Museum in Mumbai

Fourteen years it took to build the Prince of Wales Museum in Bombay. This museum of India was designed by George Wittet in 1909 and contains more than 50,000 pieces among which we can highlight paintings, relics, various objects and sculptures from different periods of Indian history.

Built in honor of the visit of King George V when he was Prince of Wales, this museum of India consists of three main sections and several dedicated to navigation objects, to wood specimens, to rocks and minerals and fossils.

In the Art section of this Indian museum you can find very interesting manuscripts written on palm leaves and paintings from different periods. You can also find pieces of ivory and decorative objects made with materials such as jade, silver, gold or rich and colorful textiles.

In the Archeology section of the Prince of Wales Museum in Bombay you can find pieces from various excavations. Among all of them we must highlight various terracotta figures and some sculptures from Elephanta Caves.

In March 2009, after a reform, the so-called Krishna Gallery was opened in this museum in India. In this gallery you can see objects related to the cult of the Hindu god that gives name to the gallery.

Museum of Art and History of Kerala

The always attractive and attractive state of Kerala, favorite tourist destination for many people visiting India, could not have its own magnificent museum. The Museum of Art and History of Kerala is located in Kochi and is, strictly speaking, a museum complex created by businessman and philanthropist R. Madhavan Nayar (1914-1996).

The Museum of Art and History of Kerala comprising the following museums:

Along with all these sections, the Museum of Art and History of Kerala also has a projection room specializing in visual arts and is intended to perform special functions for students.

Other museums of India

Along with the aforementioned museums, we can find in India other museums that deserve to be highlighted and that can attract the curiosity of those who wish to visit India.

Tagged on: Museum of Art and History, National Museum, New Delhi, Other museums, Prince of Wales