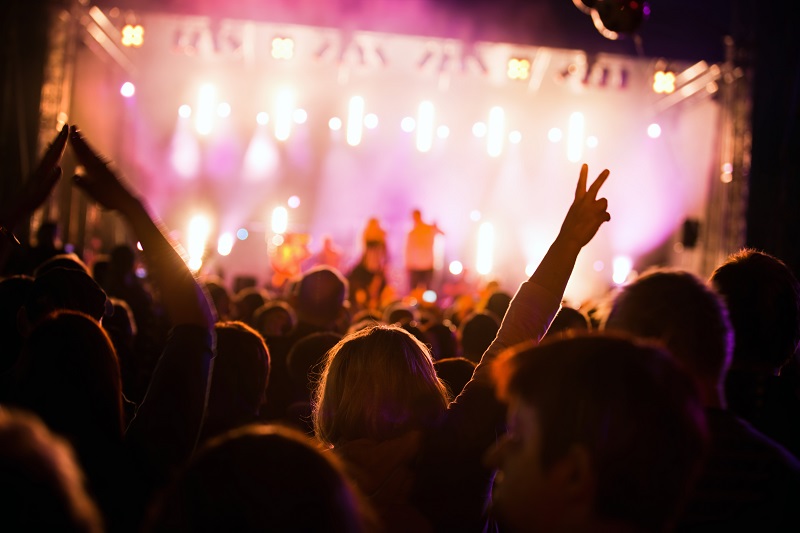 Magnetic fields are considered a playground for the young because it had an indulgent and luxurious backdrop. There is a glimpse of the rich local culture which is delicately weaved in between of the contemporary programming. There are two stages which showcase the country’s most forward thinking and best music which is along with the finest underground stars which attract the audience which is young, adventurous and open-minded urbanites.

This music fest gives its viewers with an unparalleled experience and also with an adventure in music. This is not just another music festival because it is an amalgamation of camping, music, and also adventure sports. This is all put together in the scenic setting of the Aamby Valley which is stunning in all aspects. This is considered as a first of its kind music festival.

The electronic dance music in India has been changing and evolving in India for many years when compared to its inception. There have been many new festivals which have been gearing up all their way back up to India.

There have been the most exceptional performances which have been delivered by Bacardi Nh7 weekender since 2010. It starts from the mesmerizing metal giants like Megadeth and Meshuggah to the Maganiyar Seduction, and also the memorable festival closing acts like the MUTEMATH, The Raghu Dixit Project, Asian Dub Foundation and the Indian Ocean. This is one of the most sought-after music festivals in the Indian calendar where the Bacardi Nh7 weekender is all about the vibe, music and also the truest festival experience.

This is an electronic music festival which happens every year at the beach in Chennai. It was founded in 2009 and the festival has had six successful editions which feature top artists from the entire world. It includes the best revolutionary production, the best talent of India, and also mind-blowing visuals which has the Chennai’s scenic coastline as the wonderful backdrop.

This festival has a cosy night outs in the lap of the nature where there is misty mornings, community campsite, lung-friendly quiet walks, music workshops, yoga sessions, bonfires, camp-jams, many genres of music, music collaborations, roasted marshmallows, etc. which will make you want the music festival to never end.

There are also many other music festivals like timeout 72, VH1 supersonic, Ragasthan, Ziro festival of music, electric daisy carnival India, Jaipur music festival, and last but not the least sunburn Sunburn reload.

Plan out now and witness the best music event of your life.