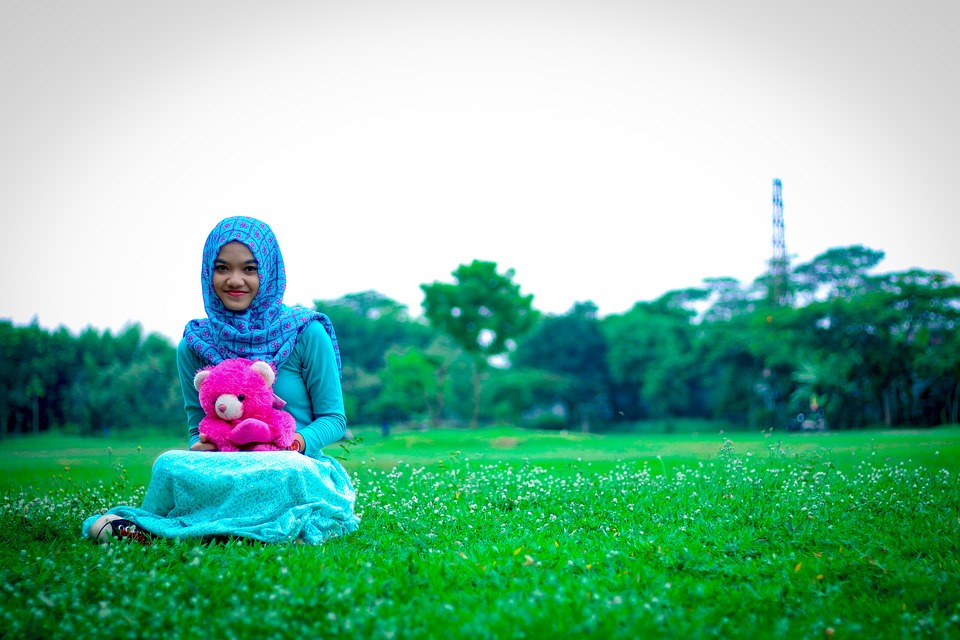 It is well-known to everyone that Muslim women dress completely different and preserve their dignity with modesty and decency in dressing. Their outfits are based on the Quran norms and laws. They are not supposed to display their beauty to other men other than their relatives through blood and marriage. They get completely covered under the veil and robe of modesty. Muslim women wear is the actual symbol and combination of modesty and simplicity.

Islamic dress for women includes their face-covering clothing such as the burqa, chador, niqab, beushiya, or khimar. However, now it is banned to cover the face in public spheres in many countries. Muslim dress actually displays modesty but by modifications in color and way of styles, it gives a chic look along with decency to Islamic women.

Here are some names of general Islamic clothing for women.

Along with all these, long skirts and plus size tunics are also used as in every part of the world. This fashion journey of Islamic women apparel is reaching its peak. There are many types of hijabs in the fashion which are paired with pathani suits, tunics, palazzo, jumpsuit, long overcoat, abaya, etc.
Women are taking care of their tradition and also putting steps towards fashion street. And hence, they look fashionable in addition to simple and modest. The stylish chic look of Islamic women is mostly seen in their festive season at social gatherings. For party wear, they wear mastani held with modifications, lehnga, salwar with long tunic decorated with embroidery. In this way, they maintain their sophisticated modern look.