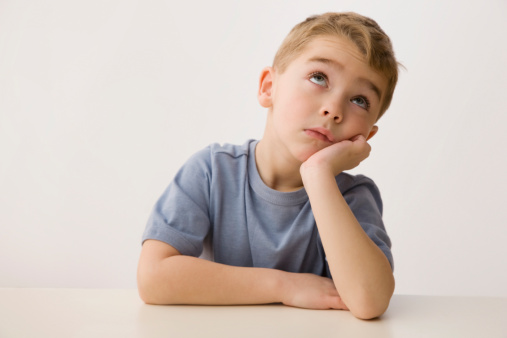 Entrepreneurs are nothing more than people that can imagine the potential for something and believe in it so strongly that they make it a reality. In fact, they will encounter many obstacles and challenges along the way, that all require creative solutions.

Create Challenges For Them

While kids may have imagination and creativity in spades, that doesn’t mean they actually know yet what to do with it.

Imagination and creativity are like energy – kids have a lot of it. Still, it needs to be focused and harnessed to be developed. Studies have shown that children who participate in vigorous activities like sports outside of school perform better in the classroom. 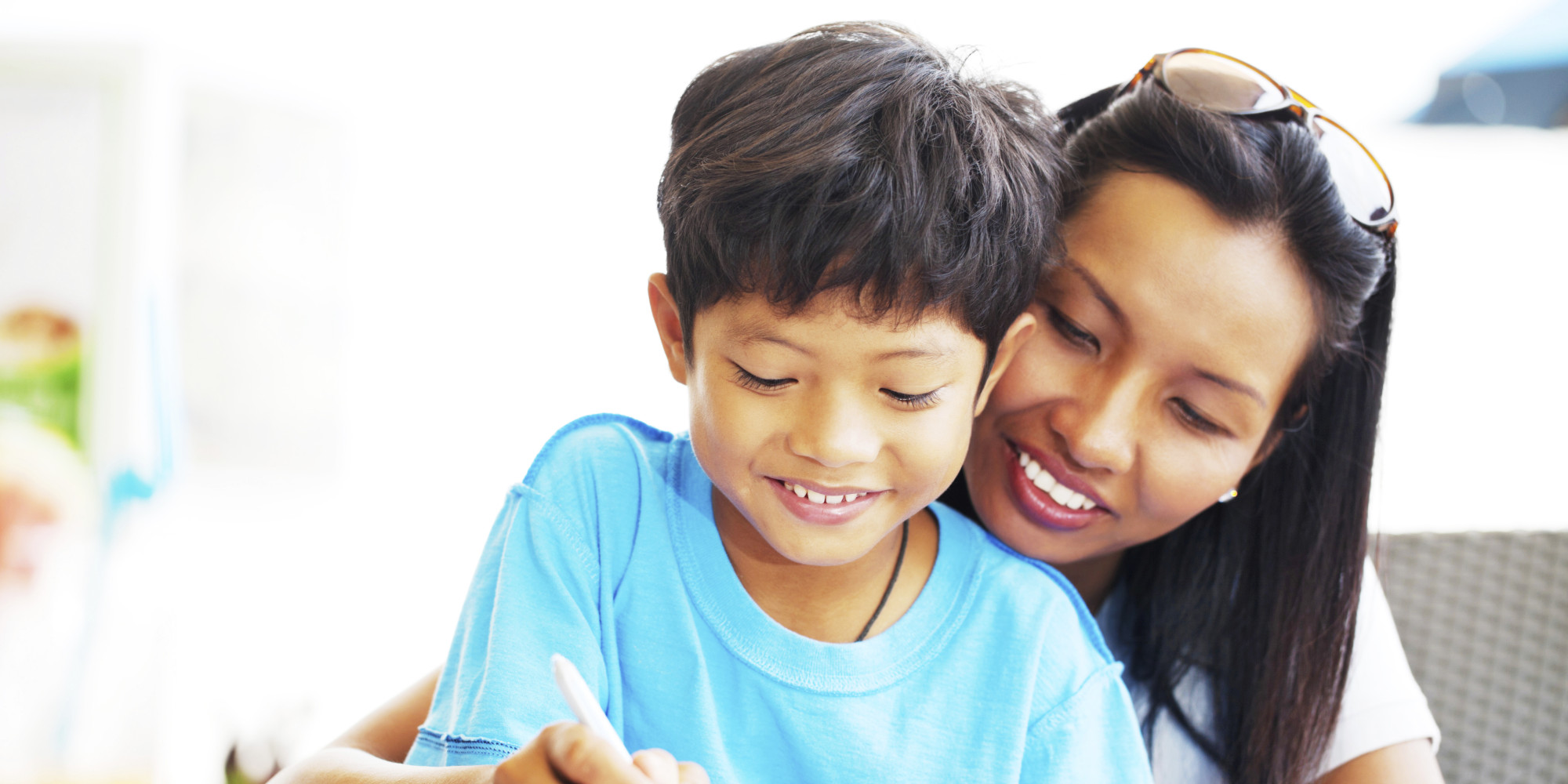 Asian mother helping her son with his homework

Just a few minutes of moderate activity each day, such as a Physical Education class, doesn’t have a real impact on performance. Vigorous activity in a more formalized setting does.

The same is true of imagination and creativity.

While kids love to play, what they love even more is being challenged in some way. Having a problem or puzzle to solve puts their imagination and creativity to good use. It also hones it in a way that will be most useful later in life.

It is unfortunate that as adults, we see work and play as two separate things. Even more unfortunate is that we try and separate play from learning in children. 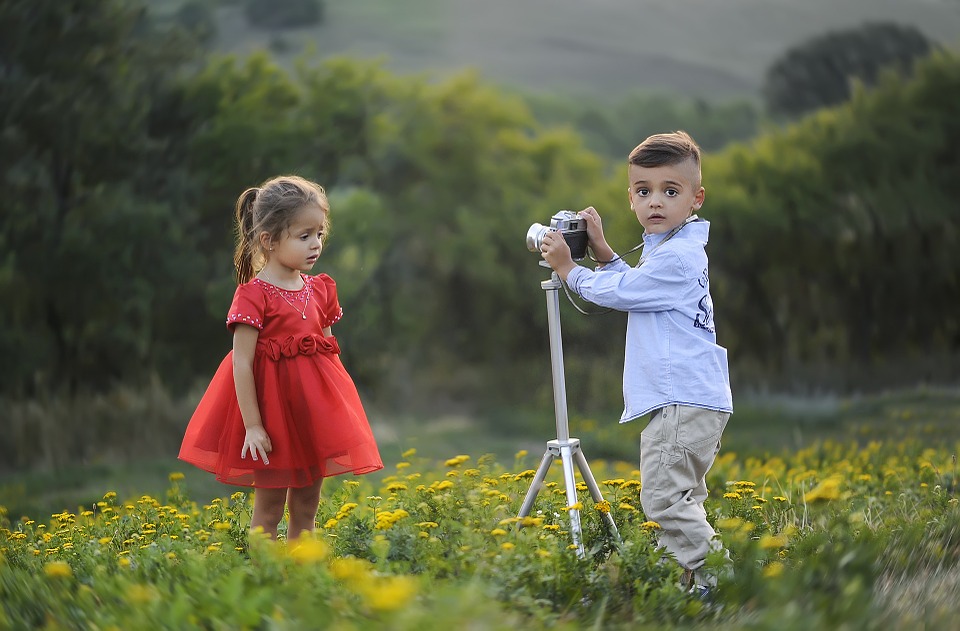 In our world, learning is a serious business that often involves “buckling down” and studying hard. However, studies show that play is an essential part of education. In fact, the more fun we have while learning, the more likely we are to learn. This is true for both children and adults.

Children will almost naturally find a way to turn nearly everything into a game, and adults could benefit by doing more of the very same thing.

Instead of making fun and learning two separate things, try and find ways to combine them.

Parents in the age of technology often have strong concerns about the role that technology plays in the lives of their children.

In fact, even tech giants like Bill Gates and Steve Jobs famously limited the screen time and technological interactions of their children. That being said, setting limits is not the same as banning technology entirely. 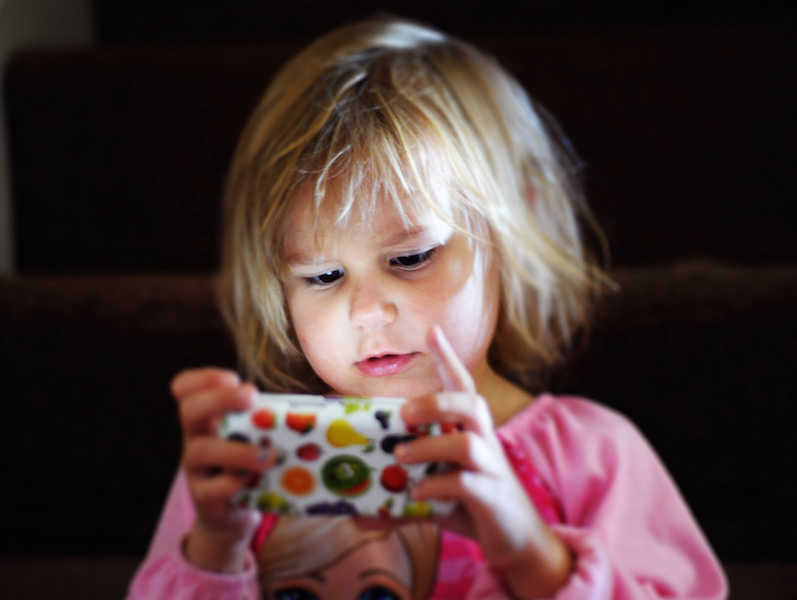 Instead, you can use screen time and tech time to further boost imagination and creativity by filling their tablets with educational games. There are plenty of games that help develop problem-solving and creative thinking skills.

Give Them Lots Of Tools

From building a dining table fort to playing dress-up, kids are great at taking the ordinary and turning it into the spectacular with a little imagination. Large appliance boxes can become anything from a pirate ship to the secret lair of a superhero.

Some hand-me-down clothes can become a super-secret agent’s wardrobe, and some old pots and pans can become an entire drum set. Instead of spending a fortune at the toy store, you, as a parent, can get creative in helping your child develop their imagination.

Thrift stores and even your own recycling bin can become a treasure trove of materials with which to create some spectacular memories with just a bit of glue and ingenuity. 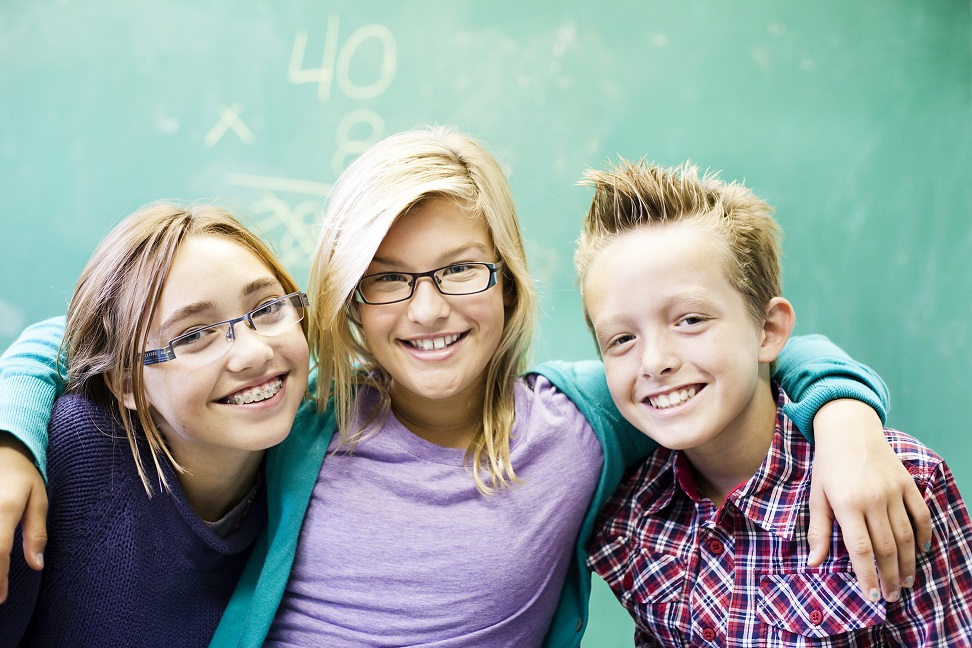 Don’t worry about what your kids can make out of something.

Put together an assembly of items they can rip, tear, destroy, or repurpose and set them loose to see what they make of them. You might be surprised at how easily they can turn trash into treasure.

Spend Time With Them In Their World

Adults live in a real-world of never-ending obligations, responsibilities, and long to-do lists.

The fairy-tale world of children where there are few rules and even fewer responsibilities can sometimes be intimidating to adults. As a result, adults often expect children to act more like adults when they are together.

Spending time with children in their world, however, can be a benefit to both you and them. There is certainly nothing wrong with taking them to a museum or art exhibit that you are interested in. But when you do, let go of your agenda or your schedule. 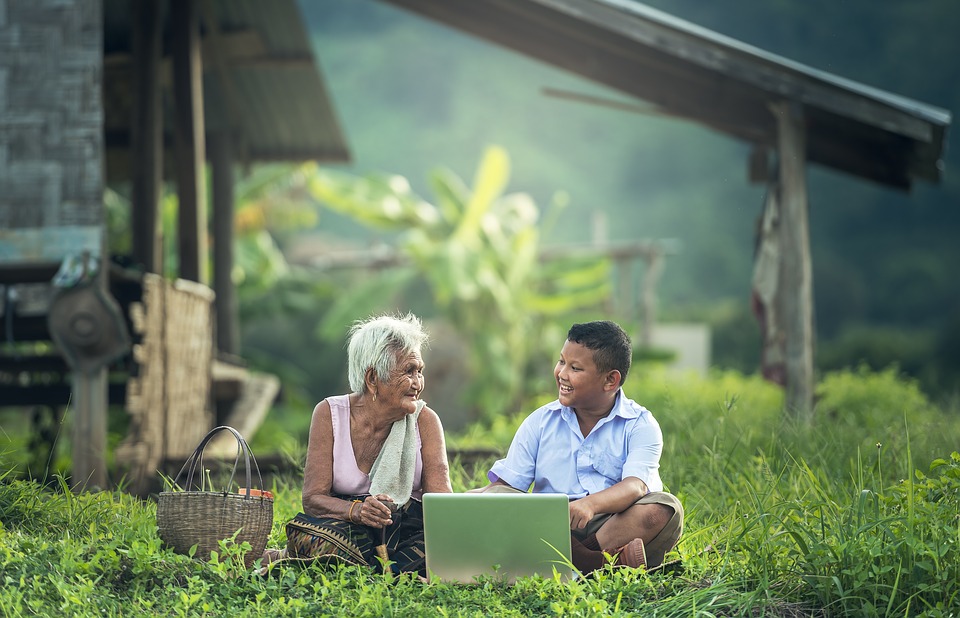 Don’t try to correct them or tell them what it really is. Just let kids play, explore, imagine, and do your best to let go of all you have been taught and try to play along with them.

You might be surprised at how much more you enjoy things when you let go of your own knowledge, wisdom, and understanding and try to see them through the eyes of a child.

Efforts to help boost your child’s creativity and imagination don’t just benefit them, they benefit you. It’s not just a good idea to limit your children’s screen time, it’s also a good idea to define your own when you are with them.

We often think of children as being people we are responsible for teaching. Still, they might also have something important to teach us.

Or at least remind us of.

Lisa Michaels is a freelance writer, editor and a thriving content marketing consultant from Portland. She wrote a guide on parenting apps, trying to empower tech-savvy moms not to shy away from kids using technology. Feel free to connect with her on Twitter @LisaBMichaels.