Dodgeball is a popular outdoor game in which two teams or players of two teams throw balls at each other with the purpose of hitting and eliminating. The game is played worldwide and the main objective of players in it is to throw ball at opponents, score points and win. There are many different versions of the game across the world and it’s played all over with equal zeal and zest by people of all age group.

Dodgeball is a game popular among children, teens and adults alike, and it’s one of those rare games played at elementary, middle school, high school, and college and university level. It’s mostly played on a playground while in some parts of the world, the game is also played indoor.

The main objective of playing dodgeball is three-folds, including:

The game of dodgeball is governed by a set of rules which players of both the participating teams have to follow. Some of basic rules include: 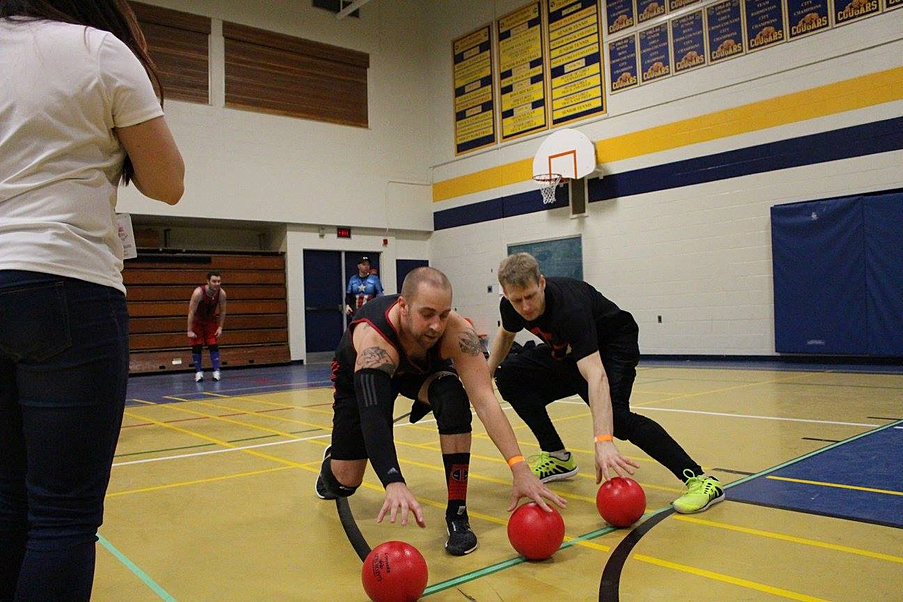 In a nutshell, Dodgeball becoming increasingly popular across the globe and you should try one or another version of it to have great fun.