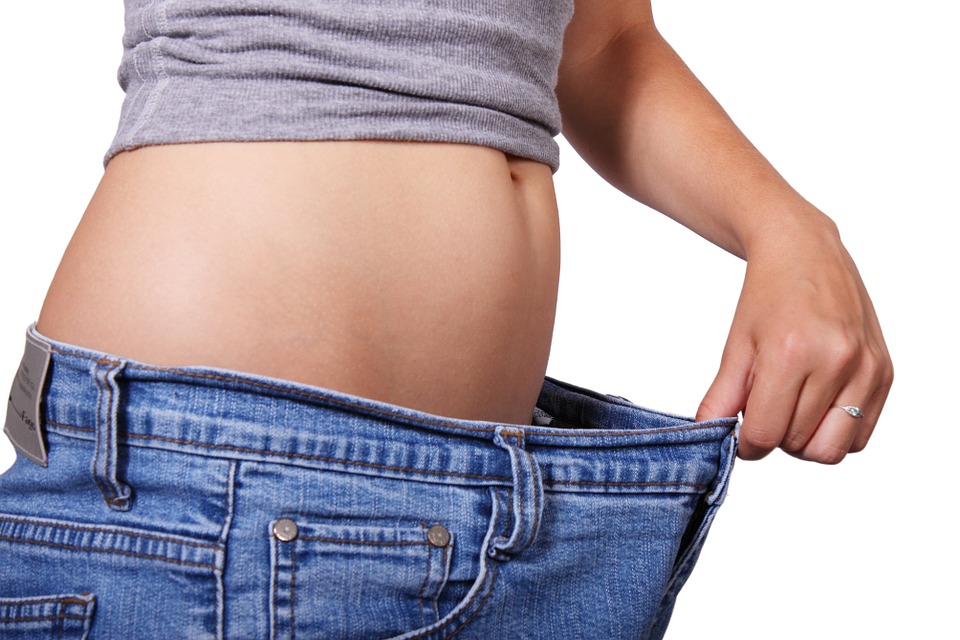 In a nation plagued by the perils of obesity, scientists work tirelessly to find new ways to help people lose those extra pounds. Though diets and workout regimes have been around for quite some time, cool sculpting is the new way to get back in shape.

CoolSculpting is endorsed by celebrities, but what exactly is this radical new way to lose weight? The fat reduction method was first approved by the FDA in 2010 as a minor spot treatment for problem areas. However, it found popularity when it was re-branded from minor spot treatment to an alternative to liposuction due to its non-invasiveness.

According to unconfirmed reports, the treatment was discovered when scientists noticed that children who consumed a lot of ice-lollies had increased fat degradation in their cheeks. Since fat is more temperature sensitive than skin, it was discovered that subjecting fat to cooler temperatures ‘killed’ the fat cells.

What exactly is CoolSculpting?

CoolSculpting is a new weight loss treatment in which you get rid of those extra pounds by fat freezing. During this treatment, your fat cells are exposed to low temperatures. A vacuum like cooling panel is attached to the problem area. Being exposed to such low temperatures freezes your fat which in turn destroys it. This destroyed fat is then naturally flushed out of your body via your normal bowel movements. This method treatment is often called a less invasive version of liposuction and rightly so. If you opt for this treatment, you won’t be subjected to needles or anesthesia at all.

Does the procedure hurt?

If you are worried about pain during the procedure, then your worries are unwarranted. Patients are encouraged to bring their laptops to the procedure so they can work or watch a movie while the treatment goes on. This treatment only offers patients mild discomfort that eventually goes away when the area goes numb due to the cool temperature.
One of the best parts about this treatment is that you don’t get treated like a patient after the treatment. Since you are not being poked and prodded by needles or being given drugs so you can be cut open, you can get this treatment done in the morning and be back to work by afternoon. This process removes at least 20-25% of fats in the affected area.

How soon can you see the results?

In just as little as four weeks, people notice the effects. Since the procedure is maximized to put as little strain on your body as possible, you won’t see the effects of this treatment immediately. If you have been toiling hard to get back into shape but can’t seem to lose that flab of fat, then CoolSculpting is the perfect thing for you.

Is the procedure safe?

Studies have also shown how CoolSculpting is a much safer option than liposuction. Since liposuction involves general anesthesia and putting needless inside your body, several things could go wrong. Your quest for a fitter body could result in your organs getting punctured, the anesthesia having an adverse reaction on your body among other things.

According to a study published in the Clinical, Cosmetic and Investigational Dermatology Journal, 86% of Coolsculpting subjects saw improvements in their problem areas post-treatment. And 73% of subjects were extremely satisfied with the results. Another impressive result of this treatment is that. Once you freeze the unwanted pounds, the fat won’t return to that area from other areas. As long as you maintain a healthy diet and workout routine, you can stay fat-free in that area. If you gain weight, the fat will show up in other areas that have not been treated.

In conclusion, CoolSculpting is the future of weight loss and toning of your body. If you want a procedure that is safe and will make you fit back into those clothes that you have been checking out at the store that was never in your size, then CoolSculpting is perfect for you.

Author Bio:
Judy Robinson is a passionate health and lifestyle blogger. She loves to write on a healthy lifestyle, fitness 101 and DIY related topics. Currently, she is associated with Coolsculpting at Body By, Follow @judyrobinson for more updates.