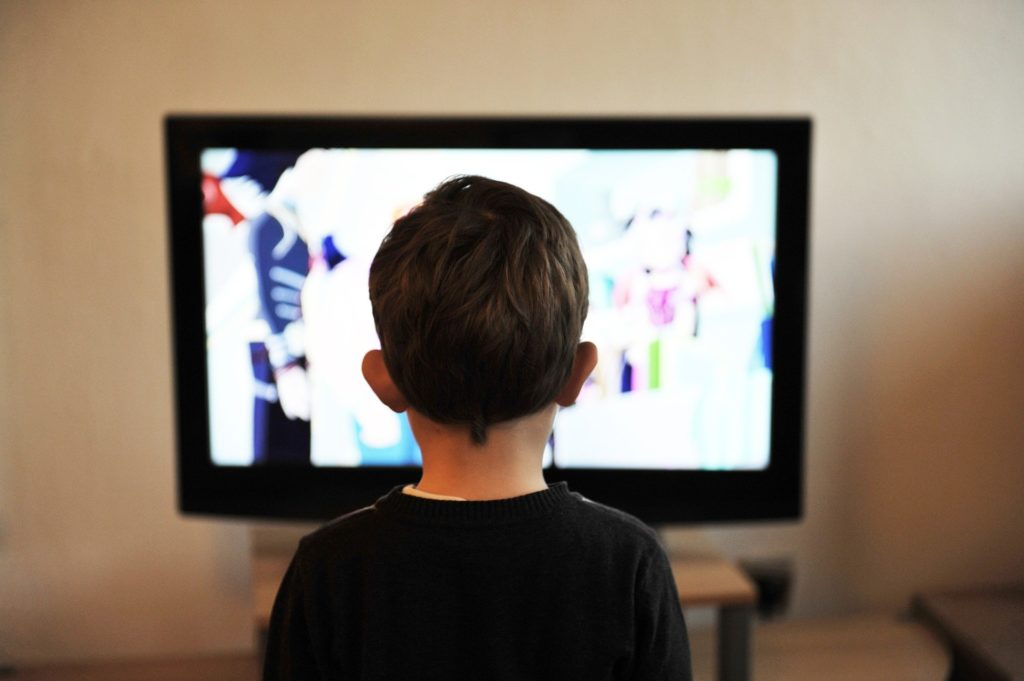 The making of films and TV series never stops, and so does the wait of the audience. When one season of any TV series completes, the viewers look forward to another great season. Although due to COVID 19, many TV producers and directors have delayed shooting of many series, what if we talk about these seasons to anticipate when they will be online?

The Falcon and The Winter Soldier

The show is being produced by Marvel Studios and directed by Kari Skogland. Audiences are excited about this new series as it is the first time that Marvel Studios is venturing into the small screen. People have to wait a bit longer for the release of this series, as Coronavirus has delayed the production process. But once released, this will be one of the best TV series to watch. This fantastic show will let you have a glimpse of Captain America stars and the Bucky Barnes team again as they will fight and face the returning threats. The date for release has been confirmed in August, but we don’t have a specification about the day in August. So, wait for this fantastic show, which will be shown on Disney plus.

Although the shooting for the Umbrella Academy Season 2 was completed in November 2019, the streaming team is yet to finalize when the show will be online for the audience. As per Netflix, the show can be streamed anytime soon, and it is getting delayed because of the COVID-19 situation going on. The actors of the show are already promoting the show on different social media platforms, and they are hopeful of getting it released in mid-2020.

The show Umbrella Academy is all about a superpowered family, and it is an adaptation of the novel authored by Gerard Way and Gabriel Ba’as.

The Rick and Morty season 4 episode 6 will be aired on May 3, and audiences all over the world are awaiting this animated show. The Rick and Morty season 4 episode 1 to 5 have already been aired, and you can watch it on different platforms, but if you are waiting for episode 6, you have to wait till May 3. It is said that blue dudes from Rick and Morty can give some relief from the dangerous Coronavirus. So, if you want to get relief from this tough time, wait for the season of Rick and Morty. If you haven’t watched the previous episodes of the show, you can look at the episodes on Amazon, and you can watch every episode easily.

The Gossip Girl new season is about to reboot, and this American season is being awaited by audiences for over a month now. The show is about teens and their life, and this show starring Kristen bell is called one of the luxurious-looking US Tv shows. Thus, if you have watched previous seasons of the Gossip Girl, get excited, as the new season will reboot soon. The upcoming season will show how social media and its effects have changed society. Thus, you will be able to witness society from a totally new perspective through the upcoming season of the Gossip Girl.

This season of Fargo starring Chris Rock was awaited anytime soon, but the premier got delayed. Fargo Season 4 is another most awaited TV show. Season four of this series starring Rock is set in Kansas City, and it serves as the crossroad of immigration between Europeans, who left America to skip Jim Crow.

We have got a hint about all major shows that are about to come up in 2020.