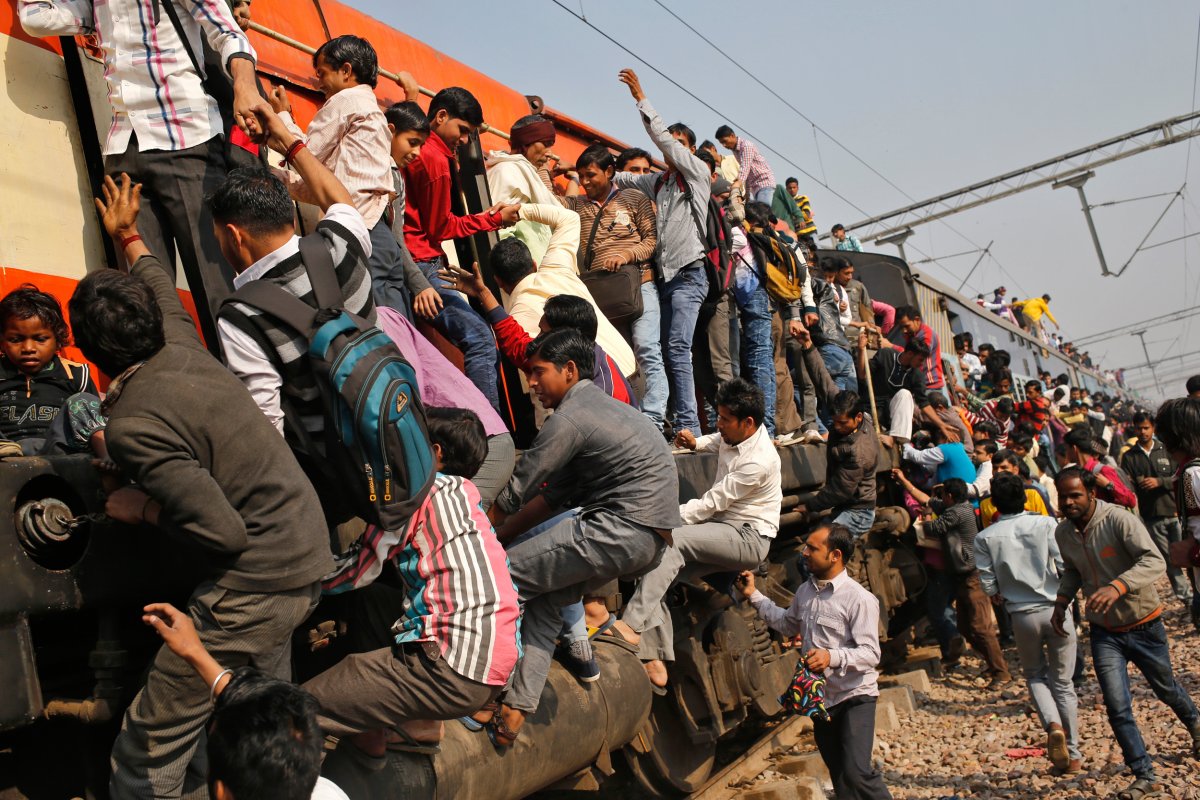 Railway is the most used mode of transportation in India. With a large population, the country relies on trains to reach one place from another in the fastest, cheapest and the most convenient way. Airplanes are expensive, buses are congested, while hiring taxi is out of question. So, trains have served the nation from many decades and will do the same for many years to come.

Ever heard of a railway station being declared as a world heritage? Mumbai’s Chhatrapati Shivaji Terminus is an UNESCO World Heritage site. It was earlier known as the Victoria Terminus. Built in 1887, its name was changed only in 996. Frederick Stevens and Axel Haig are the architects of this magnificent station. It is built in the Indo- Sarcenic Style Architecture and has distinct characteristics. From outside, it looks like a heritage museum building. It is one of the must see sites when you visit Mumbai.

Located in Karnataka, this is one of the most scenic stations that you can find in the country. No wonder it is a location for many popular movies. With the creamy white Dudhsagar Falls right next to the station, and lush green forest all around the place this is one of the most sort after railway stations in the country. Many people halt here just to enjoy the beauty of nature.

Though it is the oldest railway station in the country, Howrah station has not lost its charm. In fact, its old world charm is what attracts people to visit it just to have a glimpse, even though they are not boarding a train. This station was built in 1854. The heritage looking station is built on the banks of the River Hooghly. From here, you must take the famous Howrah Bridge to enter Kolkata. With 23 platforms, this station has the highest train handling capacity in India.

Located near Darjeeling, this is the highest railway station in India. It is situated on your way to the Darjeeling Himalayan Railway. This place is where the Ghum Monastery is located. It is a very beautiful station amidst the mountains and the greenery. Feels like you are in some other fairytale land.

These are some of the most sort after railway stations in the country which people love to visit.