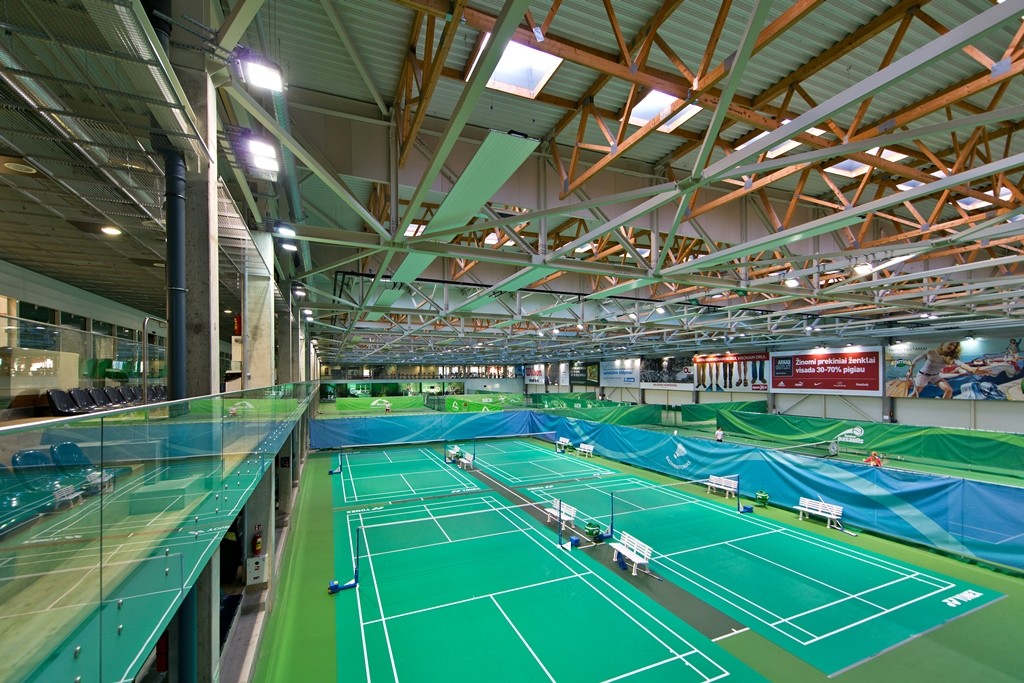 In the past few years, the game of badminton had received a lot of popularity in India. With some of the dedicated and exceptionally talented players making it big in the arena, badminton is now in the limelight. For unparalleled performance and efforts to bring pride to the country, the Government of India had honoured badminton players by conferring them with the highly respected and celebrated Arjuna Awards.

Here is brief info on badminton Arjuna awardees who made India proud:

The first name is that of an incredibly talented player N.M. Natekar. The government of India felicitated the player with the prestigious award in the year 1961. He is one of the players who attained success in the regional and international tournaments.

Ms. Meena Shah followed Natekar and won the award the very next year in 1962. The record of this talented player was broken by Dinesh Khanna, who was conferred upon by this award in the year of 1965.

In the year 1967, Arjuna award was presented to another skilled badminton star Suresh Goel. Dipu Ghosh became the fourth winner of this award. India saw a very good period after this era. It witnessed an impressive run of badminton players. These stars made the country proud by winning national and international tournaments and winning accolades from across the globe. The players claimed this award in each of the three subsequent years. During this period the following players won this award:

Prakash Padukone is one of the greatest badminton players of India. Born on 10 June 1955, Padukone had won numerous laurels and accolades for his country in the field of badminton. In the year 1972, he was awarded with the biggest honour in the field of games, the Arjuna award. The government of India felicitated the player with Padma Shri in the year 1982. Padukone is one of the co-founders of Olympic Gold Quest, a foundation committed to the promotion of Olympic sports in India.

The 1970s was the golden decade for Badminton players. After Prakash Padukone, the award went to Raman Ghosh in 1974. Other players Davinder Ahuja and Ami Ghia followed Ghosh efficaciously by becoming winners for the years 1975 and 1976 respectively.

During the 1977-78, Ms. K.T. Singh won the award as a female Badminton player. Syed Modi won this prominent award in 1980-81. Later on, in 1982 the field of badminton got double winners. According to the latest news on Indian badminton during that era, this was one a glorious year in the history of badminton. The Arjuna award for that year went to Ms. M. Goswami and Ms. P. Ganguli.

This followed the worst era of badminton in India wherein the country faced two enormous disastrous periods. One of these started from 1982 to 1991. In the year 1991, Rajeev Bagga won the award and also broke the deadlock for the time being. But, the second period of breakdown started soon after his victory in 1991. The period lasted till 1999. This was the year when Pullela Gopichand won the Arjuna Award for his magnificent performance in the All England Badminton Championship.

Another talented player, George Thomas received the award in 2000. Three years later, Madasu Srinivas Rao won it as a Physically Challenged sportsperson in 2003. This period invited consecutive wins for Indian Badminton players in the successive two years. The players Abhinn Shyam Gupta and Ms. Aparna Popat won the Arjuna Award for the years 2004 and 2005 respectively.
Other players who won this award:

Presently, there are a number of talented Badminton players who are skilled to perform well and win laurels at various levels of competitions, both nationally and internationally.