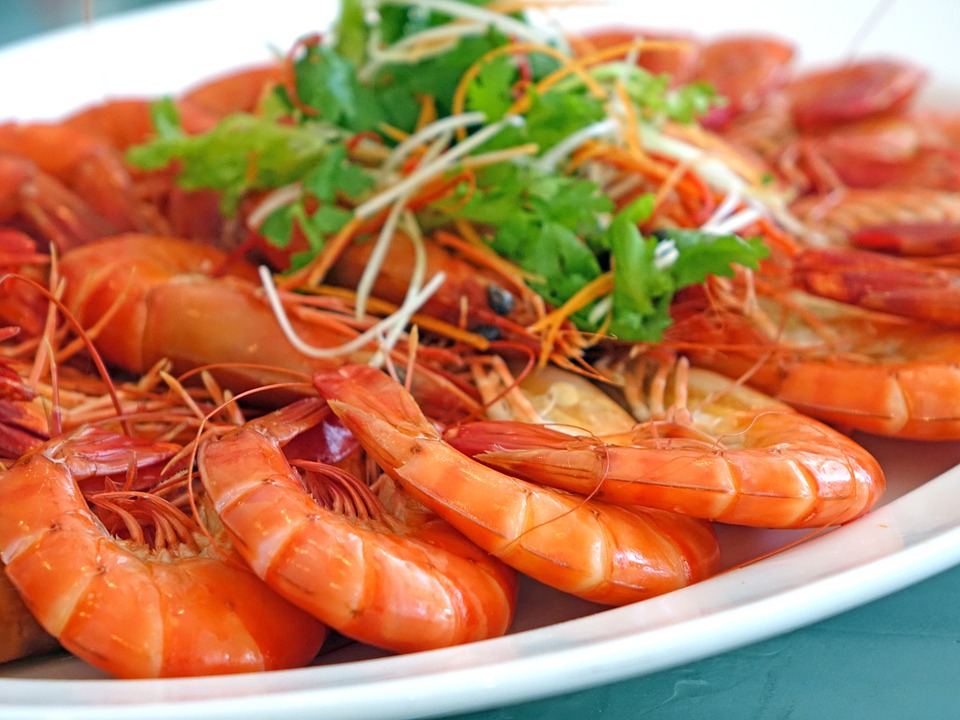 The salty blue sea is home to a vast number of creatures that are good for your well-being. Seafood has a wide range of benefits from seafood’s long-chain Omega-3s, vitamins, and minerals, including improved heart health, enhanced brain development, and immune function. And they’re delicious too.

But seafood, same with other healthy and yummy food on the planet, may come with risks and precautions. There are instances when they should be taken in moderation or entirely eradicated from one’s diet. Seafood consumption, for some people, could lead to health issues, that could outweigh its benefits.

Next to having a terrible allergic reaction to seafood, here are 6 other times when seafood should be avoided.

If you have high cholesterol

Seafood is a great addition to a heart-healthy diet when prepared in a healthy way and chosen wisely. It can even lower cholesterol, which in turn lowers blood pressure. But the fishes in the sea aren’t made equal – some seafood should be taken in moderation due to their high cholesterol content.

If you’re watching your cholesterol, you may go easy on shellfishes, particularly shrimp, lobster, and crab. For seafood lovers with high cholesterol, opt for fishes instead. Go halibut, mackerel, sardines, salmon, albacore, herring, and lake trout.

Another no-brainer is to prepare seafood in ways that keep its kilojoule count low. Avoid cooking methods that use too much fat like deep frying and drenching in butter and cheese. Opt of grilled, steamed, boiled, and baked versions of your favorite seafood. Cook it with vegetables for added nutritional value.

If you’re watching your sodium

If you’re on a sodium-restricted diet or struggle with blood pressure, tone down on crabs, shrimps, and other shellfishes which are naturally high in sodium.

It’s better to stick to finfishes, which are generally lower in sodum – as long as they’re not cured or salted. Canned fishes, like tuna and sardines, claim to be healthy but are sneaky sodium bombs. Three ounces of canned fish, for example, contains 300mg of sodium.

If you have a high uric acid and gout

Uric acid levels higher than 70 milligrams per deciliter in the blood can lead to the formation of crystals that build up around the joints, causing a painful form of arthritis called “gout.” If you’re watching your uric acid, you might want to slow down on your fish and seafood consumption.

Along with red meats, seafood and fish are other major sources of uric acid in the diet. While they’re healthy, oily fishes like tuna, mackerel, sardines, snapper, trout, codfish, halibut, anchovies, and herring contain significant levels of uric acid, and therefore should be avoided or consumed in moderation. Seafood including shrimp, lobster, crab, oysters, and scallops should also be taken in small amounts for the same reason.

If you’re an expecting or nursing mom

Seafood is a healthy choice for expecting moms and their baby, and for breastfeeding moms. Eating at least 2 servings of seafood per week helps improve the baby’s eye and brain development.

However, there are kinds of seafood to avoid during pregnancy and breastfeeding: shark, swordfish, king mackerel, and tilefish, which are high in mercury. Expecting women should also avoid raw and uncooked seafood, including sushi, because it may carry microorganisms that can harm the fetus.

If you’re alarmed about environmental contaminants

Risks associated with detectable levels of environmental contaminants could also pose a threat to seafood lovers, especially for folks who catch and eat their own fish from contaminated lakes, rivers, and streams.

Mercury is of the greatest concern – it accumulates through the food chain and is mostly found on large predators and long-lived fish since they have more time to build up higher mercury levels in their bodies. Fishes that are highest in Mercury include King Mackerel, Marlin, Swordfish, Shark, Bluefish, Grouper, and Bigeye and Ahi Tuna.

Another tip to avoid environmental contaminants is to get seafood from a reputable seafood market or fishmonger.

If you’re prone to foodborne illnesses

Like other perishable foods, foodborne illness caused by microorganisms or naturally occurring toxins are the major food safety risk linked with seafood. Improper harvesting and storage and preparation are examples.

To ensure your safety, check out these simple reminders:

Author Bio: Mina Natividad is a passionate daytime writer for Manettas Seafood Market, an online and interactive seafood hub which provides customers a true, first-class fish market experience without leaving home. Since she’s a seafood lover herself, she’s got a lot to say about food, well-being, and lifestyle.