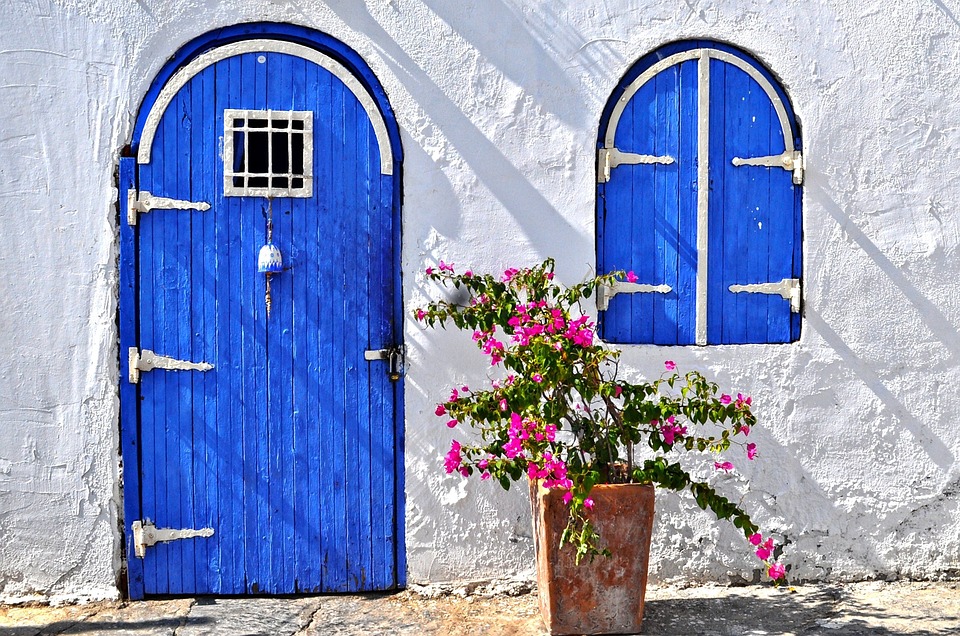 Mexico is one of the most convenient destinations for US tourists. You can easily find flights or even drive there. However, if you do drive there, keep in mind that you will need a Mexican insurance policy for your car from places like https://mexicaninsurance.com/Default1.aspx. A large number of people visit Mexico for its beautiful beaches. The second most attractive destinations are big cities, such as the capital Mexico City with its bustling urban life and incredible cuisine.

Of course, Mexico is full of historical sites as well, but they’re usually not the central motivation. However, people often forget the rich Mexican history, most notably from the Mayan period, and more recent, Spanish colonial period. The country is full of various historic sites and monuments from different epochs, so it’s even difficult to choose just a few. Besides the whole of Mexico City and its countless historical sites, here are the 4 places you absolutely have to visit when in Mexico.

Even if you’re not big on history, you must have heard of this place. It’s in the Mexican state of Yucatan which is best known exactly for numerous historical sites, from Mayan period, as well as other historical periods. And Chichen Itza is definitely the most popular and probably the most impressive of all. 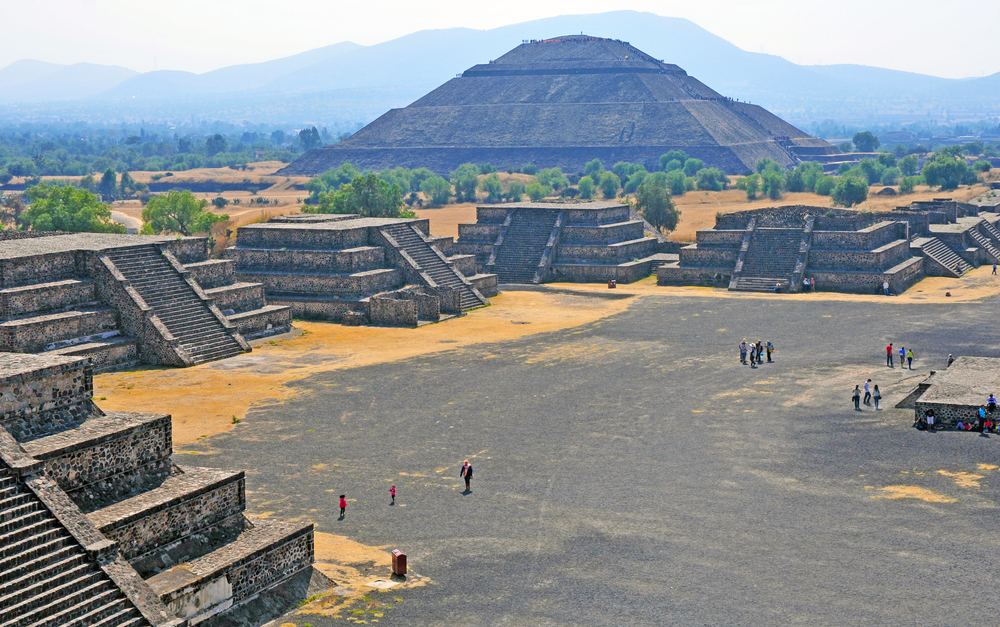 This is the largest Mayan city on the Yucatan peninsula and it dates from around 600 A.D. Its recognizable symbol is the temple-pyramid El-Castillo, also known as Kukulcan Pyramid, whose design has great astronomical importance. But that’s not all, beside this temple, there are also Great Ballcourt and El Caracol, which served as astronomical observatory.

Another ancient site, even older than Chichen Itza. It dates from around 100 A.D. and it’s located in the Valley of Mexico, some 40 km northeast of Mexico City. It was the most populated city at the time, having around 150,000 inhabitants. It is best known for its huge pyramids, with Pyramid of the Sun being the biggest one on this site, and in entire Mexico.

There is also the smaller one, Pyramid of the Moon, which was built a couple of centuries after the largest Pyramid of the Sun, more exactly around 450 A.D. The place was given its name by the Aztecs in the 14th century. The pyramids were a religious center, and were later turned into a place of pilgrimage for the Aztecs.

The capital of the state Yucatan is a beautiful colonial city known under the nickname “White City” as its citizens like to dress in white, also taking pride in the city’s neatness and tidiness. It was established in 1542 by the Spaniards. Its grid structure makes it really easy to explore. The city is full of historical sites and bustling with European influence, more precisely Spanish, French, British and somewhat Dutch.

Its best known site is the Merida Cathedral, also known as the Catedral of San Ildefonso. What makes it so famous is the fact that’s it’s the oldest cathedral on the continent. It was constructed by the Spaniards around 1598, on the site of the Mayan city of Tiho from the stones of Mayan pyramids.

The whole state of Yucatan is bustling with both Mayan and colonial historical sites, and its capital Merida is actually ideal as the base for further sightseeing, being quite close to other significant historical sites, such as the above mentioned Chichen Itza or Uxmal.

This colonial town in Central Mexico, more precisely in the Bajio mountains is literally soaked in history. It was founded before 1541 and named after a Franciscan monk who helped convert the natives who lived in the town. It is the birth place of the Mexican general in the Independence War, Ignacio Allende, whose surname was added to the town’s name in his honor.

The place played a great role in the Mexican Independence War against Spain. Today, it is famous for its cobbled streets, colonial architecture and sites such as the Santuario de Atotonilco, a huge church complex or Teatro Angela Peralta.

As you can see, there’s plenty to explore in Mexico even if you’re not interested in lounging on a beach somewhere.