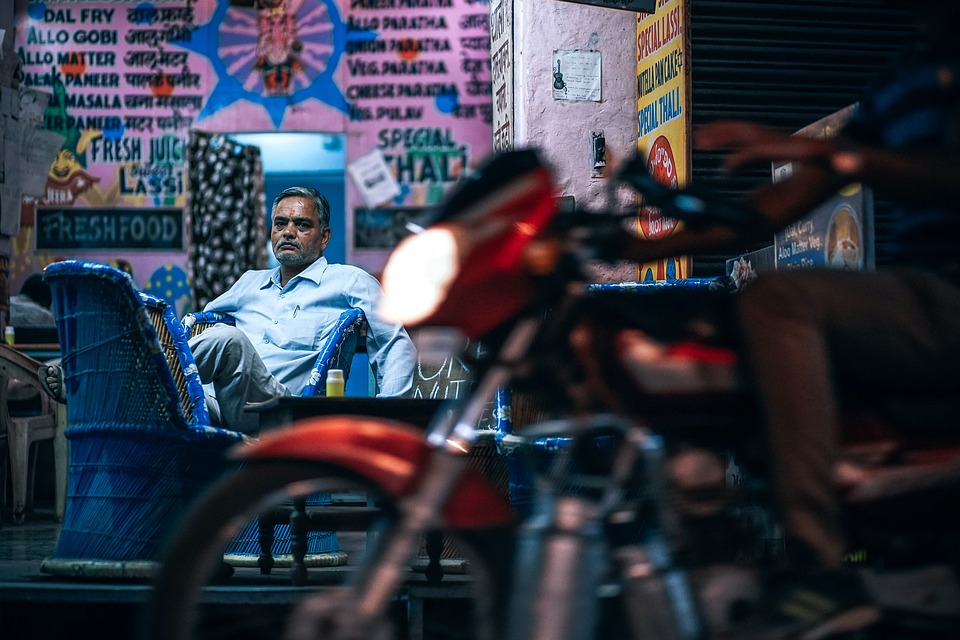 India is embracing the digital:

With predictions of a trillion-dollar digital economy within 2025, it is important to understand what are its implications on the tens of millions of Indian youths who will account for almost 34.33% of the total population by 2020!

The disturbing question of unemployment

India boasts for one of the largest youth population of the world and is expected to remain ‘younger’ than all the other countries of the world. As promising as it looks, the humongous youth population also gives rise to a lot of challenges. Take for instance the challenge of employment. The country has been suffering long for a lacklustre education policy and in the recent times it has failed to train the young minds with industry relevant skills, thereby creating huge unemployment. With a 7.6% rate of unemployment, the Indian youth suffers miserably. The World Bank estimates that India needs to create close to 8.1million jobs per year in order to satisfy the employment needs and the International Labour Organization predicts that there will be 18.9million jobless people in India in 2019!

The trend of digital transformation has raised several questions in the mind of many as a substantial number of people fear that digitization will adversely affect the already ailing employment scenario in India. However, studies reveal that digital technologies like AI will create more jobs than it will ever destroy. According to a study by McKinsey Global Institute that the digital economy of India will create 60 to 65 million jobs in India by 2025.

Moreover, the various digital industries are already showing tremendous growth and has become key employment sectors in India. The IT industry is already the highest sector employer for quite some time and with the increase in implementation of data driven strategies across sectors like Healthcare, Banking, online services etc. the digital transformation is all set to provide employment to millions of India youths.

Importance of skills to secure employment in the digital industry

Acquiring technological skills are of vital importance to secure lucrative jobs in the digital industry. Job profiles like Data scientist, Data engineer and Big data architect can fetch up to 11lakh rupees at an average in India but one needs to have proficiency in Python, Tableau, SAS and other tools. A Python data science certification holds much significance in seeking the attention of potential recruiters and thus, one must get enrolled in a Python data science course or other industry relevant courses to grab the opportunities offered by digital India!